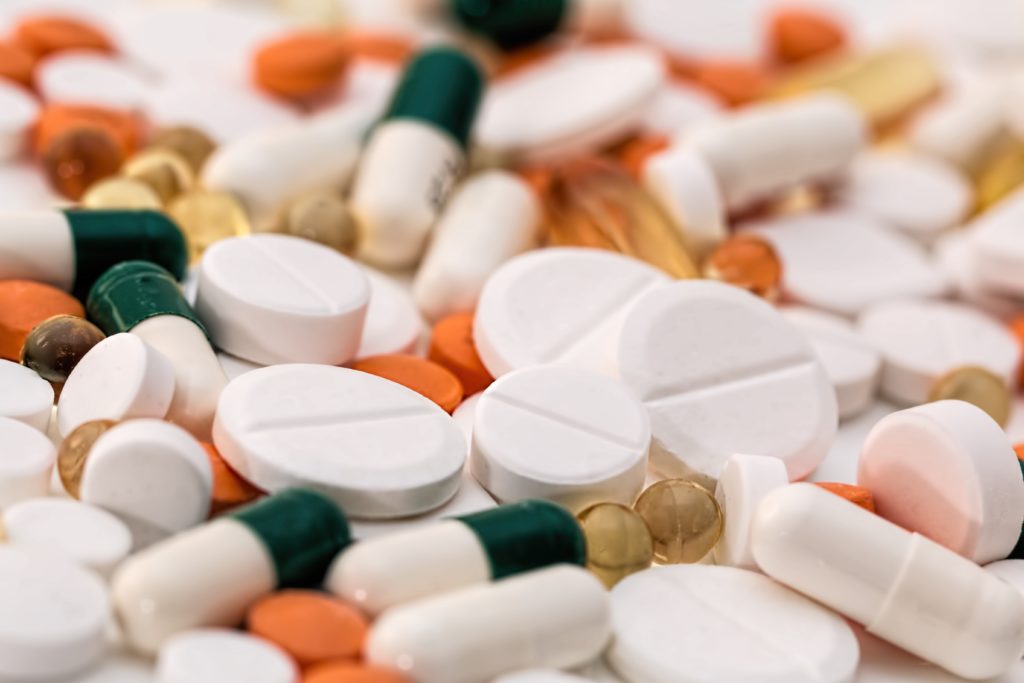 A recent study by Tehran University showed promise that one pill could be just as effective as four when it comes to cutting the risk of heart attacks, strokes, and heart failure.

The study expanded on a previous study from India that found that one pill could help lower cholesterol and blood pressure.

Published Thursday in the British journal Lancet, the study tested over 6,000 people in Iran, ages 50-75, some with previous heat problems and others without over a five year period. People who took the polypill showed a 34% lower risk  of heart attack, stroke, or heart failure, and participants who took the polypill over 70% of the time saw even bigger reductions.

For more on this study read about it here.