LEARN MORE AND VIEW THE ARCHIVE

Explore our digital collection of documents and portraits dating back to 1789. 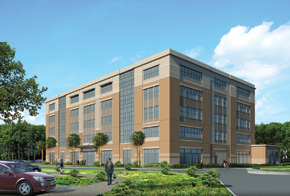 Expected to be finished by the spring of 2016, land was cleared and construction began on the new $28 million Roper St. Francis Office Park. The future 130,000-square-foot building will house about 600 teammates on Palmetto Commerce Parkway in North Charleston. The Medical Society of South Carolina borrowed the money for Roper St. Francis to build the facility. 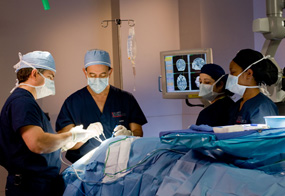 St. Francis completed a major expansion and renovation that added a 5th floor. The addition included a new state of the art Neuro-Spine Center with 18 dedicated patient rooms. The Women's Center added a second floor to separate gynecological patients from new moms and babies. And the nursery was expanded and updated with the latest technologies and comforts for baby. 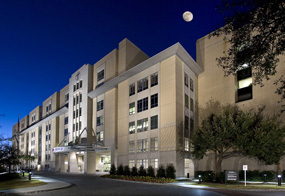 The Heart & Vascular tower was opened. The new tower features 147 private rooms, many with sweeping views of the Charleston Harbor, Heart & Vascular services and a new warm and welcoming lobby with a spacious gift shop and chapel. 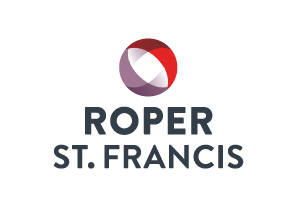 Shared Ownership Of A
Healthcare Legacy

Prior to 1998, The Medical Society of South Carolina owned 100% of Roper Hospital and was The Society's only asset. In 1998, CareAlliance Health Services was formed as the doing business (DBA) entity of Roper St. Francis Healthcare System by founding members from The Medical Society, Bon Secours Health System and Carolinas HealthCare System. 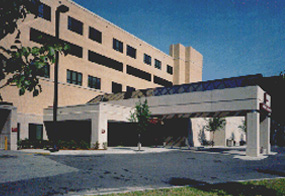 Expanding To Meet Ever More Needs 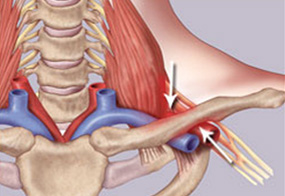 Established first full-time vascular laboratory and the longest in operation in the United States. 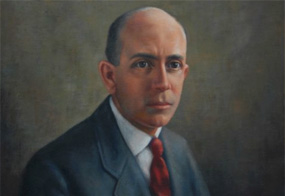 The Medical Society formally relinquished its charter as a component of the SC Medical Association to focus its resources on the management and development of Roper Hospital. 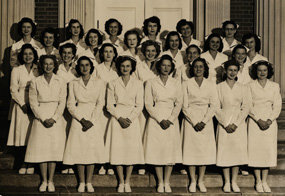 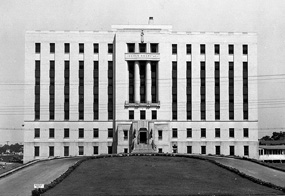 The facility was expanded in 1946 with the completion of a private pavilion. Fifteen years later, cash and securities willed to Roper Hospital by Mr. Victor Morawetz were combined with other funds and a generous grant from the Ford Foundation to modernize the physical plant adding an additional 38 beds and bringing the total bed count to 277. 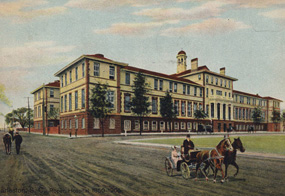 A Hospital Nearly "Perfect in
its Appointments"

Work on a new hospital on the corner of Barre and Calhoun streets was completed in February 1906, with the mayor of Charleston at the time reporting that "By arrangement with the Medical Society of South Carolina, a hospital has been built, costing something over $125,000, that is as perfect in its appointments as any in the South." 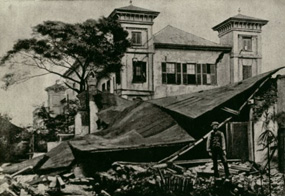 A 7.3 magnitude earthquake rocks Charleston destroying the Roper Hospital building. Physicians from The Medical Society rush to the aid of the injured. 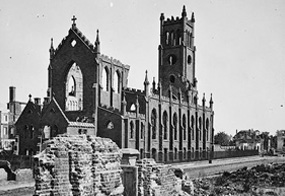 There In Times of Need

As the Great Fire of Charleston burned nearly a third of the city into ruins, members of The Medical Society treated the burned and injured. 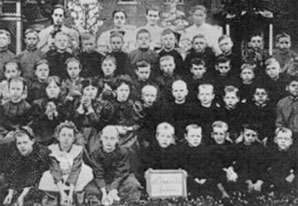 With a bequest from the will of Colonel Thomas Roper, The Medical Society established Roper Hospital "to treat all sick and injured people without regard to complexion, religion, or nation." 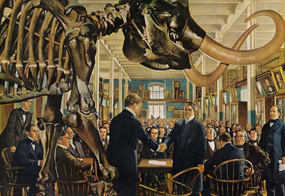 Setting A Standard of Excellence

Co-founded The American Medical Association (AMA) as part of a delagation of 250 physicians from 22 states, representing 40 individual medical societies and 28 colleges. 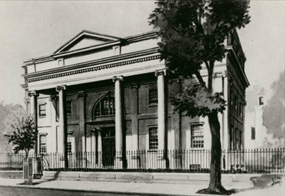 The Foundations of Education 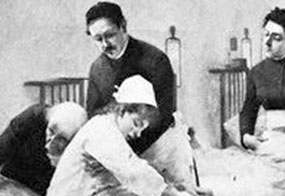 A License To Heal

The Medical Society was granted the right to approve licenses for the practice of medicine by the state legislature. 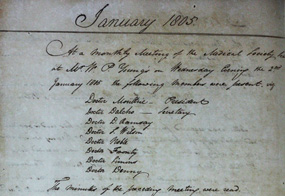 Established Board of Health & Vital Statistics. 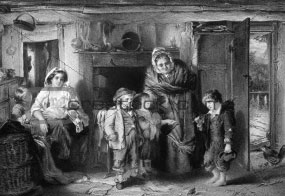 A Cure For Those In Need

The Medical Society established Shirra's Dispensary for Indigents, providing much needed medicine to the poor. 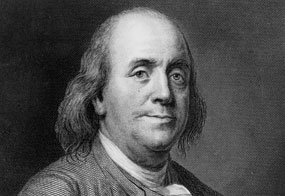 The Medical Society of South Carolina is founded in Charleston on Christmas Eve by a small group of private physicians to "improve the Science of Medicine, promoting liberality in the Profession, and Harmony amongst the Practitioners in this City."