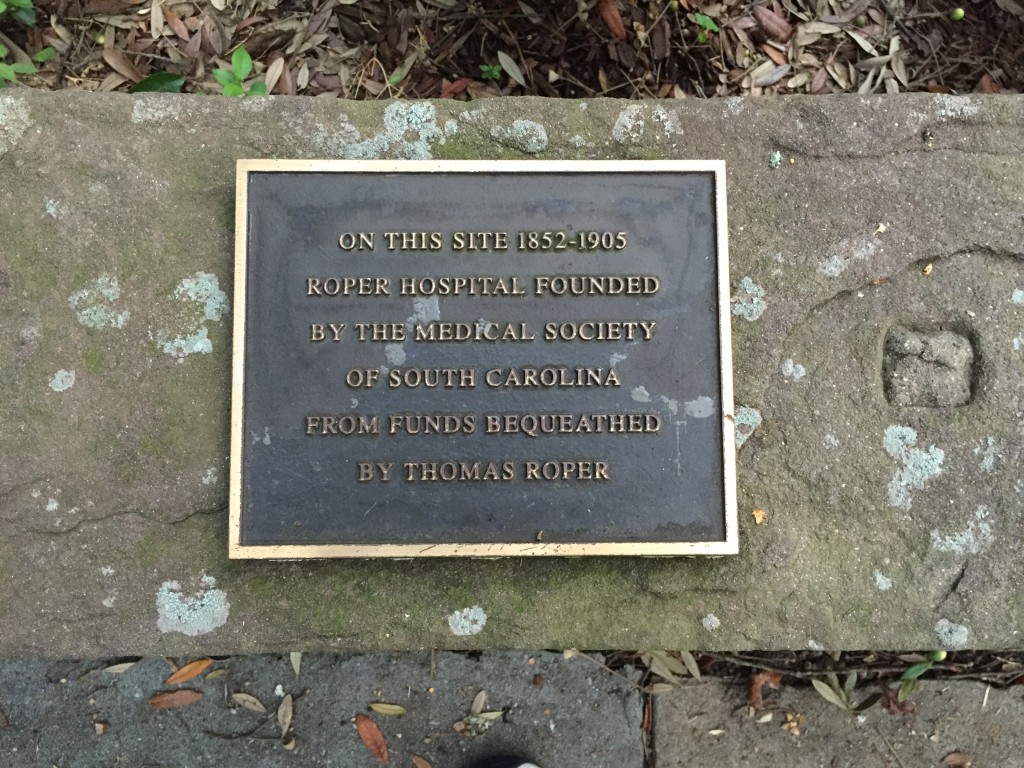 Of course we all know Roper Hospital proudly resides in downtown Charleston on Calhoun Street. But did you know that the brick and stucco footing of the original Roper Hospital still stands on Queen and Logan Streets? That’s it below. 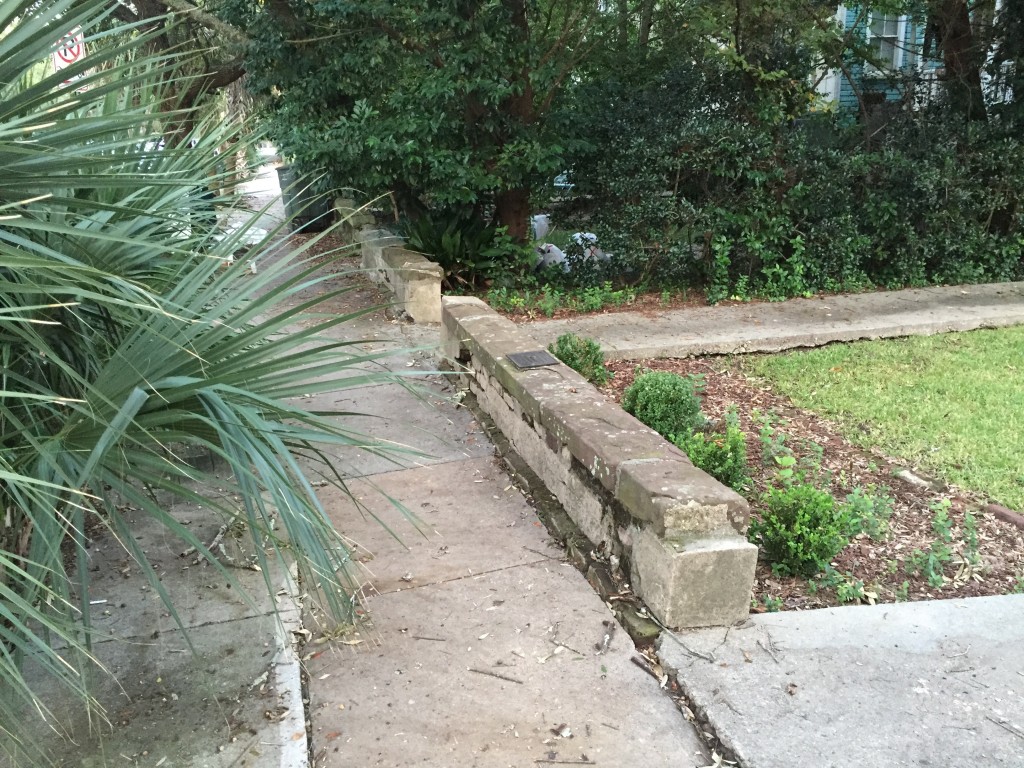 Named it for its primary benefactor, the original Roper Hospital began admitting patients on a regular basis in 1856 – just as yellow fever, cholera, typhoid fever and smallpox epidemics were ravaging Charleston. On August 31, 1886, an earthquake and several aftershocks destroyed the original structure. A new hospital, on the corner of Barre and Calhoun Streets, was completed in February 1906. Then mayor of Charleston said, “By arrangement with the Medical Society of South Carolina, a hospital has been built, costing something over $125,000, which is as perfect in its appointments as any in the South.”

Here’s to more than 150 years of caring for the people of Charleston.